Snowmageddon in April? Think of the bragging rights! And while you are waiting for the snow to melt, check out the Sinfonia’s 2018 Summer Concert schedule. Maestro Fishman is busy confirming dates and times, and more may be added. Meanwhile, check out the schedule so far

Concert Cancelled due to April Snowstorm 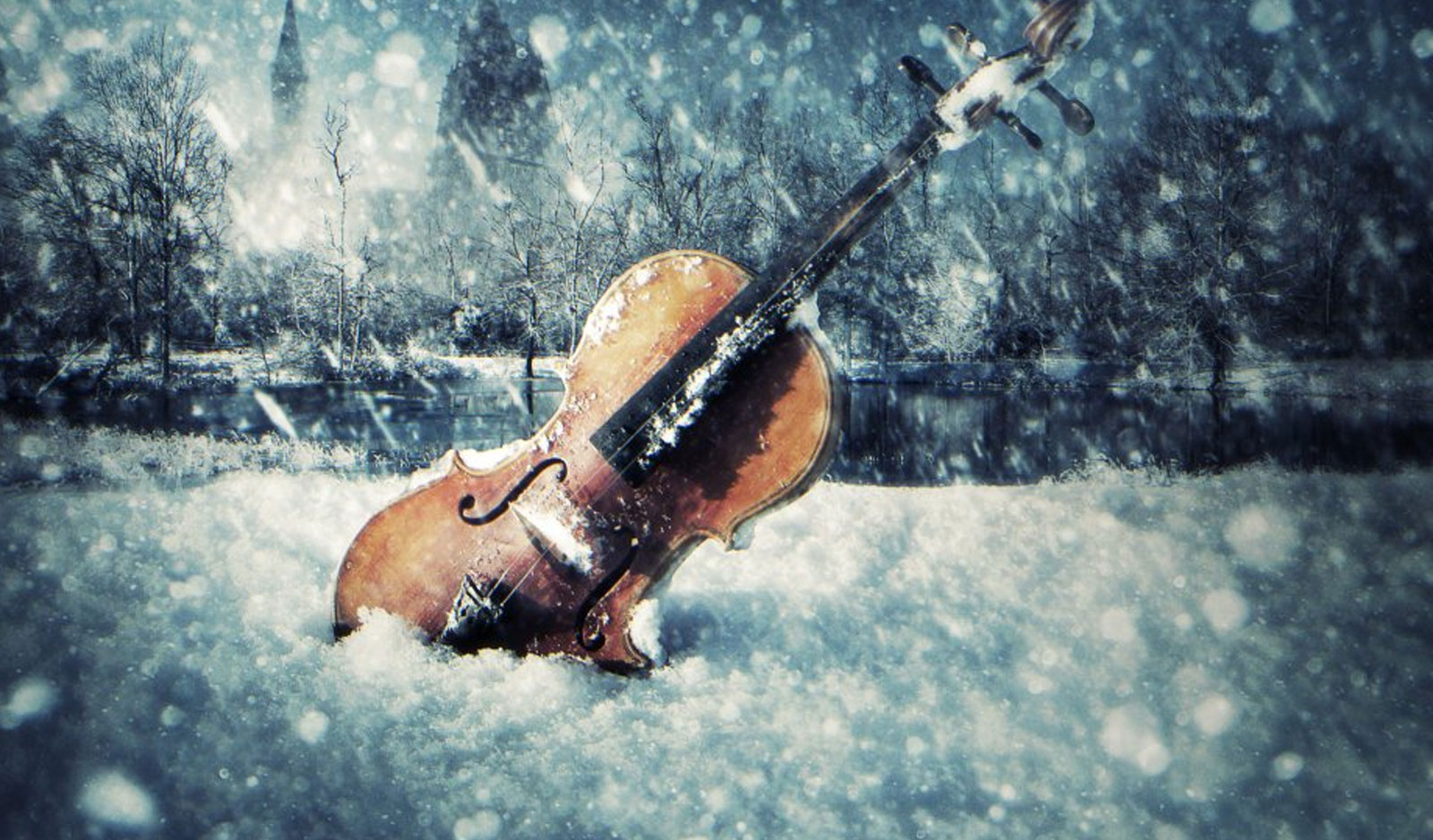 Yes, it’s hard to believe, but due to a severe snowstorm, the Sinfonia is having to cancel our April 14 special tour concert in Fairmont, Minnesota.

The Friday, April 13th concert at Harding High School MAY be cancelled. We are watching the weather and will decide later this afternoon.