Symphony No. 101, “The Clock”Franz Joseph Haydn 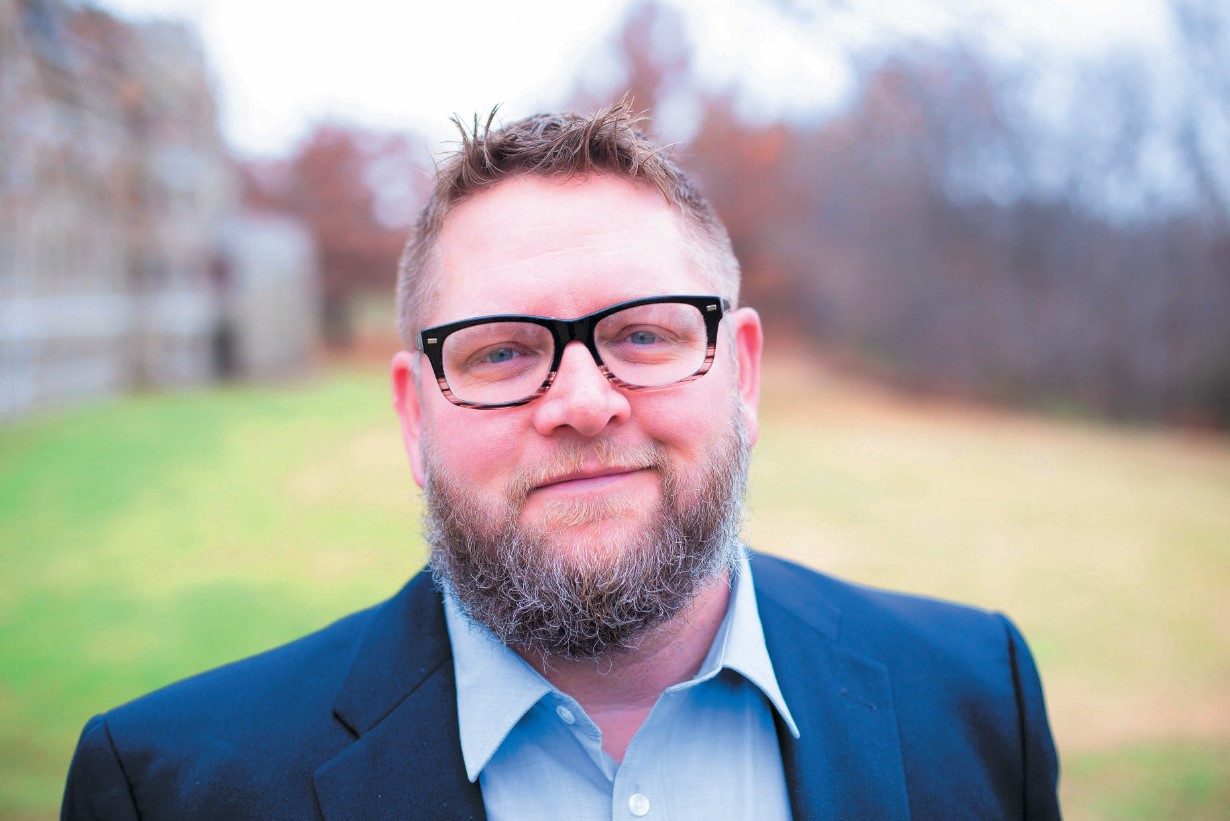 The Invitation to the Dance was composed to be a gift for Caroline, the composer’s new bride of only a few months. It was written for piano, and its original title was “rondeau brilliant,” meaning that after a slow and relatively dramatic introduction, the main theme appears several times, with contrasting themes alternating between the reprieves. The Invitation was composed while Weber was working on his opera, Der Freischutz, and what is particularly interesting is that although the music was created as a waltz, it was not meant for dancing, but rather for listening. Weber even created a program for the music – a man inviting a lady to dance, her evasive reply, his request again, etc. And, as one listens to the introduction, s/he can readily hear first the lower, more “masculine” phrase – the man – followed by the higher, lighter “feminine” reply – the lady. So in fact it was a concert waltz that was also a conversation, something new to the times.

The Invitation to the Dance is probably best known to today’s concert audiences because of the brilliant orchestration by Hector Berlioz. The Sinfonia of course does not have the number of players or the variety of instruments to play that version, so working from the original piano part, I took the liberty to create a smaller scale, but hopefully just as colorful and fun version for the Sinfonia and its audiences. jf

From This Hour was first realized as a choral work based on a text by Walt Whitman. When Call for Scores provided the opportunity to orchestrate it for the Minnesota Sinfonia, I jumped at the chance. The Whitman text speaks of someone on a journey and the ups and downs that life brings. From this Hour is meant to reflect the many times in life we work hard to accomplish tasks and the tasks that follow afterward. tt

Edvard Grieg is generally considered to be Norway’s most important composer. Like so many of his contemporaries, his outlook was nationalistic, with references to local folklore, dances and harmonies. Even though he did compose one early symphony, which he soon disavowed, most of his output was for piano and, to a lesser extent, chamber music. He composed ten volumes of Lyric Pieces, some of which he himself orchestrated, while others were orchestrated by other composers. And of course his most famous orchestral work, the a minor piano concerto, has been a staple in the piano repertoire to this day. Another of his very popular works was the incidental music to Henrik Ibsen’s Peer Gynt. It soon made its way from the theater to the orchestra hall, when Grieg himself created two orchestral suites. Some of the music later even provided backgrounds for cartoons and commercials – Warner Brothers cartoons, the movie Night at the Museum 2, and in commercials for Burger King and Nabisco.

Because the music was designed to accompany the play as incidental movements, the individual pieces were all short. In fact, Grieg complained in a letter that the theater management gave him specific directions and time specifications that he felt [he] was thus compelled to do patchwork…

In no case had I opportunity to write as I wanted…

Hence the brevity of the pieces. Regardless, the suites have remained popular in today’s concert halls, and In the Hall of the Mountain King always is a special treat for young and old alike. jf

Franz Joseph Haydn, who was born in Lower Austria and died in Vienna, is commonly credited with being the father of the classical symphony. Because he had the luxury of consistent financial security, and the opportunity to work with quality musicians over a long period of time, he was able to develop slowly and methodically as a composer and craftsman. Haydn spent the years of 1761 to 1790 in the employ of Esterhazy family – first with Paul Anton, and after his death, his brother Prince Nicolaus. Nicolaus (who had the longer tenure) loved music, and was very supportive of Haydn and his efforts. Nicolaus employed excellent musicians and singers, which gave Haydn a marvelous laboratory to develop and sharpen his compositional skills. The Esterhazy estate, which was described by a French traveler as “having no place but Versailles to compare with for magnificence,” became a center for excellent music making and productions.

At first Haydn’s orchestra was small (his early symphonies generally used few winds and a small string complement), but over time the size of the orchestra grew, as did the proficiency of its players. Haydn’s composing mirrored these changes. The complexities and the lengths of his symphonies increased, and he made more technical demands on his musicians. Over this time frame, the typical four-movement classical symphony format became formalized, largely because of the development of his compositions.

Haydn’s fame spread across Europe, and after the death of his patron Prince Nicolaus, he was very much in demand. He was brought to England by the impresario Johann Peter Salomon, who commissioned him to compose two sets of six symphonies. These twelve symphonies (numbers 92-104), which are referred to as the “London Symphonies” or the “Salomon Symphonies,” are considered to be the pinnacle of the classical symphonic form, and the best of Haydn’s enormous symphonic output.

Many of these symphonies have nicknames, somehow related to the musical content. Examples include the Surprise because of the sudden loud noises in the slow movement, or the Drumroll because of the opening roll in the timpani. Other symphonies have specific associations, such as the Oxford, because Haydn was awarded an honorary doctorate at one of the town’s universities, and the Miracle, which had quite a story attached to it. Rumors circulated that during the premiere of this work, a chandelier crashed from the ceiling to the floor of the concert hall. Fortunately, before the crash, the audience had rushed to the stage to see the famous composer, and so no one was hurt by the falling fixture. The lack of injuries was called a miracle, which led to the nickname. Although this is a great story, reality tells a different tale. According to historical records, a chandelier did fall during a concert, and no one was injured. But it was during the premiere of Haydn’s symphony number 102, not 96. The symphony on today’s concert has the nickname of the Clock. This is because of the (in)famous ticking sound of the rhythmic accompaniment in the second movement. jf